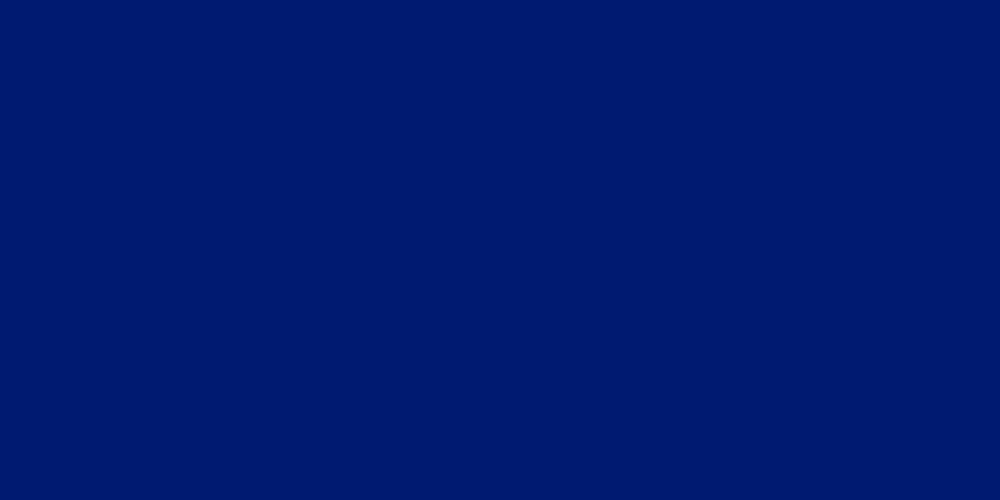 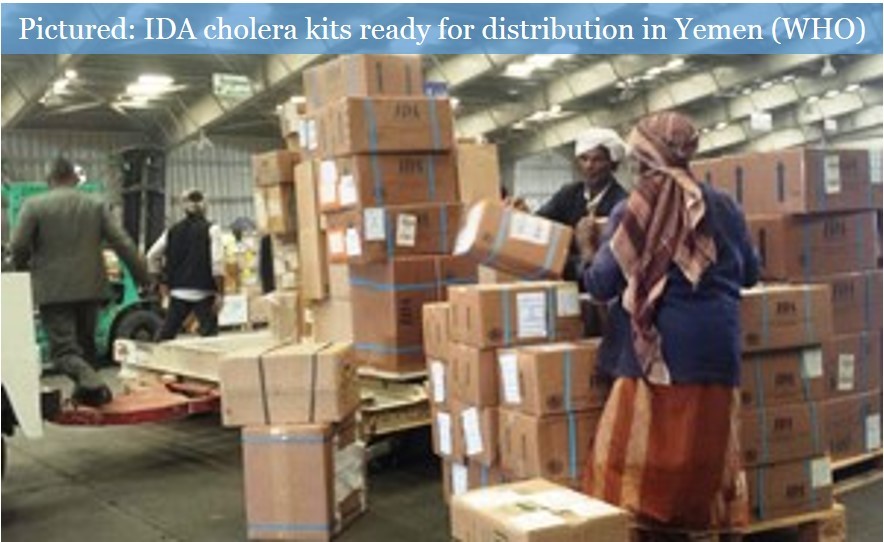 The cholera kits include anti-diarrhoeal treatment for 12,000 people, as well as cholera laboratory equipment and rapid diagnostics tests.

Part of the airlift coming from Djibouti are also anti-tuberculosis medicines procured by Global Fund on behalf of national health authorities across the country.

Since the cholera outbreak was declared in October last year, there were 21,790 suspect cases, including 103 deaths. Out of those sample that were tested 193 were confirmed for cholera.

WHO and national health authorities with support from health partners established 26 diarrhoeal treatment centres in the most affected governorates and deployed rapid response teams along with medical supplies to detect and respond to suspected cases.

This response led to a significant decrease of cholera cases in recent weeks with only 5 governorates reporting suspected cases from 15 in October.

Airlifted cholera supplies will be used not only in case of resurgence of cholera but also to treat other diarrhoeal diseases in the treatment centres.

Across Yemen more than 14.8 million people lack access to basic health care. During 2016, WHO and Health Cluster partners targeted 10.6 million people with life-saving health services in Yemen and were able to sustain the functionality of more than 414 health care facilities.

For this year the Health Cluster in Yemen is appealing for US$ 322 million, of which WHO is requesting US$ 126  million in order to scale-up the response to the increasing needs.