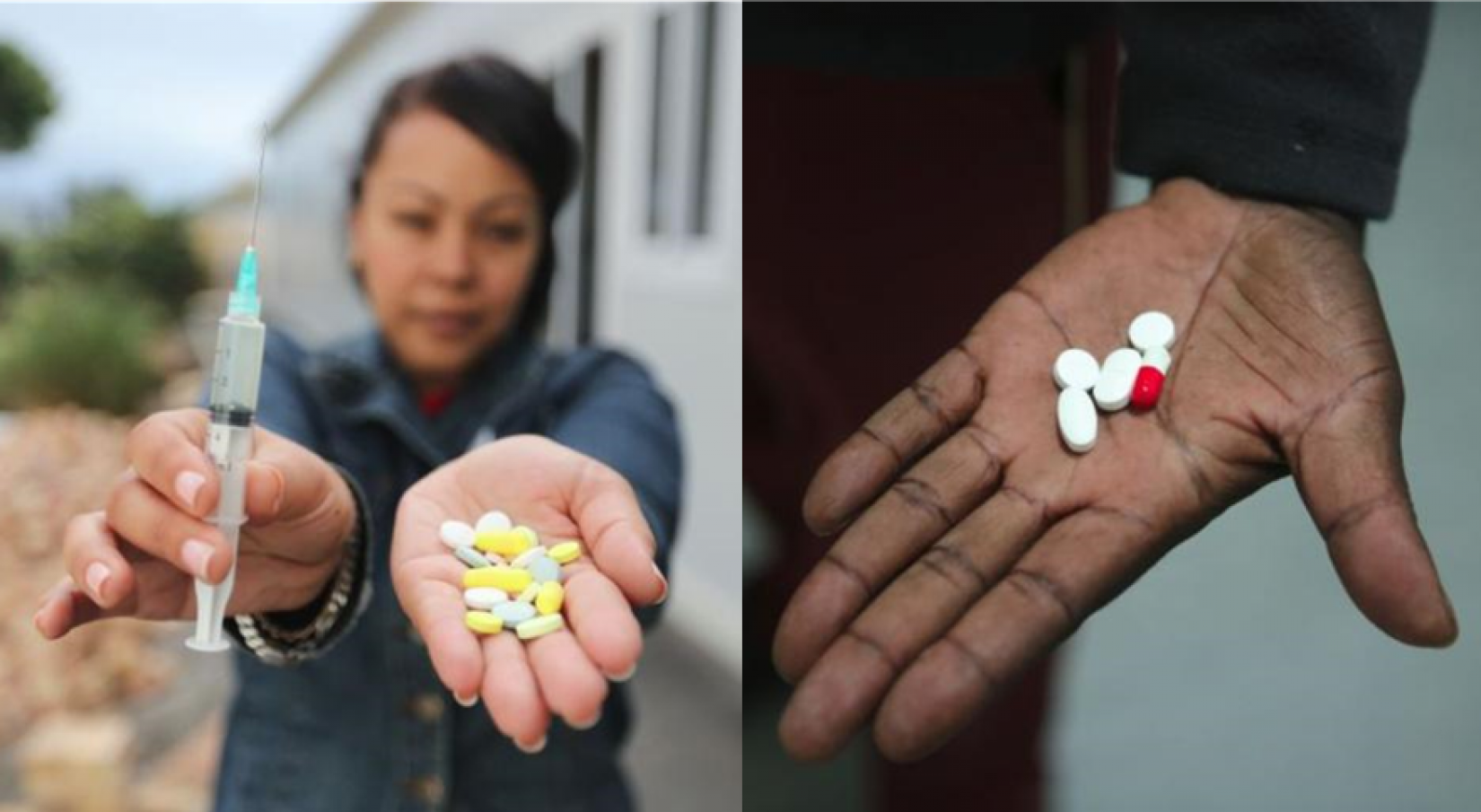 As procurement agent for Stop TB /GDF, we are glad to share this news update as announced by the Stop TB partnership during the 50th Union Conference for Lung Health in Hyderabad, India.

With unprecedented speed, pretomanid has been added to the Stop TB Partnership’s Global Drug Facility (GDF) product catalog just two months after receiving approval by the US Food and Drug Administration (FDA). GDF’s global access price of US $364 per pretomanid treatment course is available to 150 countries and territories and puts the cost of the FDA approved BPaL regimen (which also includes bedaquiline and linezolid) at US $1,040 per treatment course* (when bought from GDF at access prices).

The August 2019 FDA approval of pretomanid marked the third new medicine for drug-resistant tuberculosis (DR-TB) to be approved by a stringent regulatory authority in the past 40 years. Pretomanid was approved as part of the BPaL regimen for the treatment of extensively drug-resistant TB (XDR-TB), treatment intolerant multidrug-resistant (MDR) TB, and non-responsive MDR-TB.

The BPaL regimen offers the TB community the first all-oral, 6-months treatment for highly resistant forms of DR-TB. The GDF catalog price makes it available at a significantly lower cost compared to alternative XDR-TB regimens, which last at least 20 months and cost between US $2,000 to US $8,000 based on the choice and duration of medicines.

Pretomanid was developed by the TB Alliance, a non-profit product development partnership, and is being commercially supplied by Mylan. The Stop TB Partnership’s GDF announced their pretomanid agreement on the eve of the 50th Union World Conference on Lung Health in Hyderabad, India, where GDF will be present to answer any questions national TB program managers, partners, and other stakeholders may have on accessing pretomanid via GDF.

The Stop TB Partnership’s GDF has a long and successful history of facilitating the introduction and scale-up of new tools for diagnosis, treatment, and prevention of TB. GDF’s approach to new tool introduction comprises technical assistance for programs, pooled procurement services, and securing the best, sustainable prices and terms. Under this approach, GDF has supported more than 50 countries to transition to all-oral regimens for DR-TB since 2018; helped more than 90 countries access over 100,000 treatment courses of bedaquiline since 2015; supported more than 70 countries to procure over 12,000 treatment courses of delamanid since 2016; and assisted 95 countries to access nearly a million treatment courses of appropriately-dosed paediatric formulations since 2016. GDF will support pretomanid and BPaL in the same manner as soon as there is associated guidance from the WHO.

All countries are eligible to procure medicines and diagnostics via GDF, in line with their national regulations and GDF’s agreements with their suppliers. GDF clients include governments, NGOs, researchers, Global Fund Principal Recipients, and other donor-funded projects spanning all country income levels. The 2018 United Nations High-Level Meeting on TB Political Declaration states: “We, Heads of State and Government and representatives of States and Governments […] (15) encourage all nations to use the Stop TB Partnership/Global Drug Facility.”

“The WHO will be reviewing BPaL clinical study data at its upcoming Guideline Review Meeting in November 2019. Pending WHO’s rapid guidance soon thereafter, the Stop TB Partnership’s Global Drug Facility stands ready to immediately supply pretomanid in accordance with WHO recommendations. The desire to help those for whom this treatment might actually mean they survive is what guided and will always guide us,” said Dr. Lucica Ditiu, Executive Director of the Stop TB Partnership.