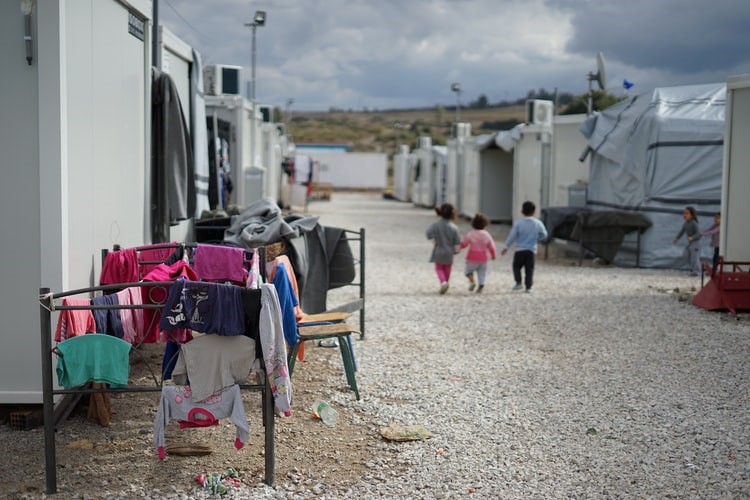 Amsterdam, 20 June 2021 – On World Refugee Day, we honour the strength and courage of people who have been forced to flee their home country to escape conflict or persecution. Sadly, the last decade has seen a drastic increase of people seeking refuge worldwide. The main causes for this increase are (political) conflict, but also drought and other natural disasters, creating unsafe living conditions. According to UN data, current estimates state that there are 80 million forcibly displaced people worldwide. Of this group, 26.3 million people are refugees, meaning they have left their home countries and are seeking refuge elsewhere. A staggering 86% of this group is currently being hosted by low- and middle- income countries, where the countries with the lowest incomes are providing asylum to 28% of the total number of refugees (UNHCR, 2020).

At IDA Foundation, we are aware of the extent of this issue and the importance of increasing access to quality medicines and other essential health goods to those in need. Especially to those in low- and middle-income countries, who lack access to essential health resources. One of IDA’s long-term goals is Universal Health Coverage, in line with the UN Sustainable Development Goals.

We supply the most urgently needed items, including medicines and medical supplies to support maternal- and child-health, e.g. to assure safe births and care for newborn children. Other items may include medicines to support the mental wellbeing of refugees. In the last three years we have shipped almost 600 different products, a total of over 3.3 million items. For example, we have shipped medication such as antibiotics, antipsychotics, vasodilators and contraction inducing agents to be used during labour to support safe births. Key medical supplies delivered include items like syringes, needles, and catheters but also resuscitators and umbilical cord clamps.