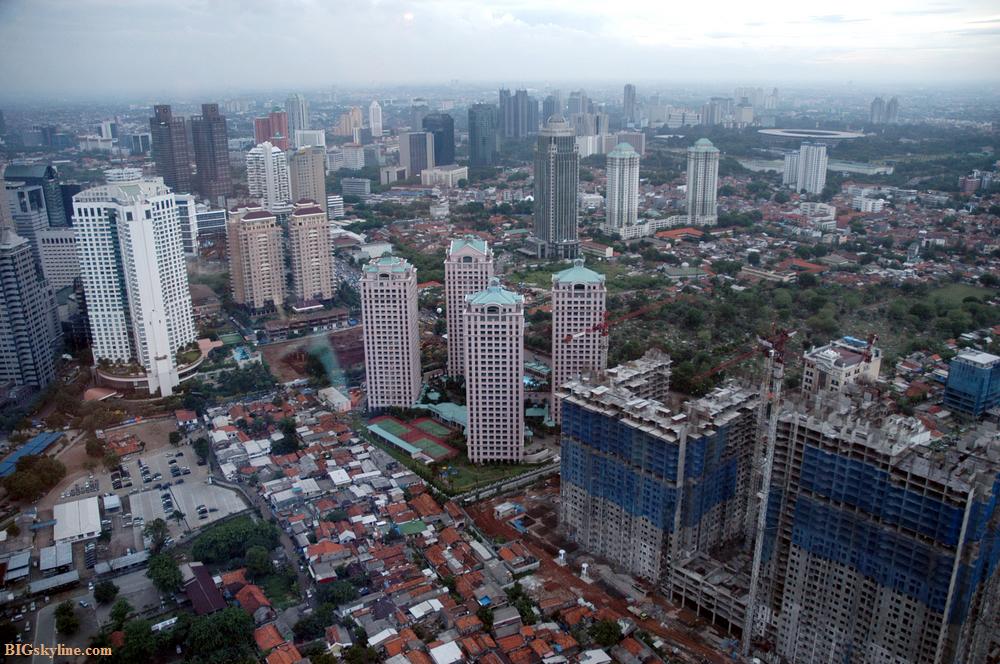 This week, a new initiative to improve cancer control in urban areas in low- and middle income countries (LMICs) was launched at the World Economic Forum in Davos, Switzerland. ‘C/Can 2025: City Cancer Challenge’ is an initiative by the Union for International Cancer Control and the World Economic Forum, as well as multisectoral stakeholders to support cities in addressing the urgent need to move political commitments made at the global level into fully functional, comprehensive cancer solutions, which can reach the majority of the world’s population.

With 1 in 3 people directly affected by the disease, cancer is one of the world’s most pressing health concerns, killing more people than HIV/AIDS, malaria and TB combined each year. The disease is estimated to cost world economies as much as US$1.16 trillion annually - a figure that is projected to grow exponentially if action is not taken now to reduce the spiralling growth in the number of cases and the impact on both individuals and healthcare budgets.

The greatest financial and human impact of cancer is felt within low- and middle-income countries (LMICs), those least equipped to respond to this growing burden, but also where rapid urbanisation is bringing significant public health and sustainable development challenges – as recognised by the 2011 UN Political Declaration on Non-Communicable Diseases, and more recently, the SDGs. In little more than a decade, the global population living in medium-sized cities is expected to increase to over one billion. Therefore coordinated global efforts are needed to improve cancer care infrastructure and outcomes in these settings.

Between now and 2025, the initiative will target 520 cities to improve the health of up to one billion people worldwide. The first key cities will be announced shortly before World Cancer Day (4th February).

As a UICC member, IDA Foundation recognises the need to bridge the gap in access to affordable quality cancer care in LMICs. We launched an affordable range of quality oncology medicines in late 2014, with the aim of expanding the range further with the most frequently requested medicines for cancer treatment. For an overview of the current oncology product range (including palliative care), see our product overview or visit or oncology page.